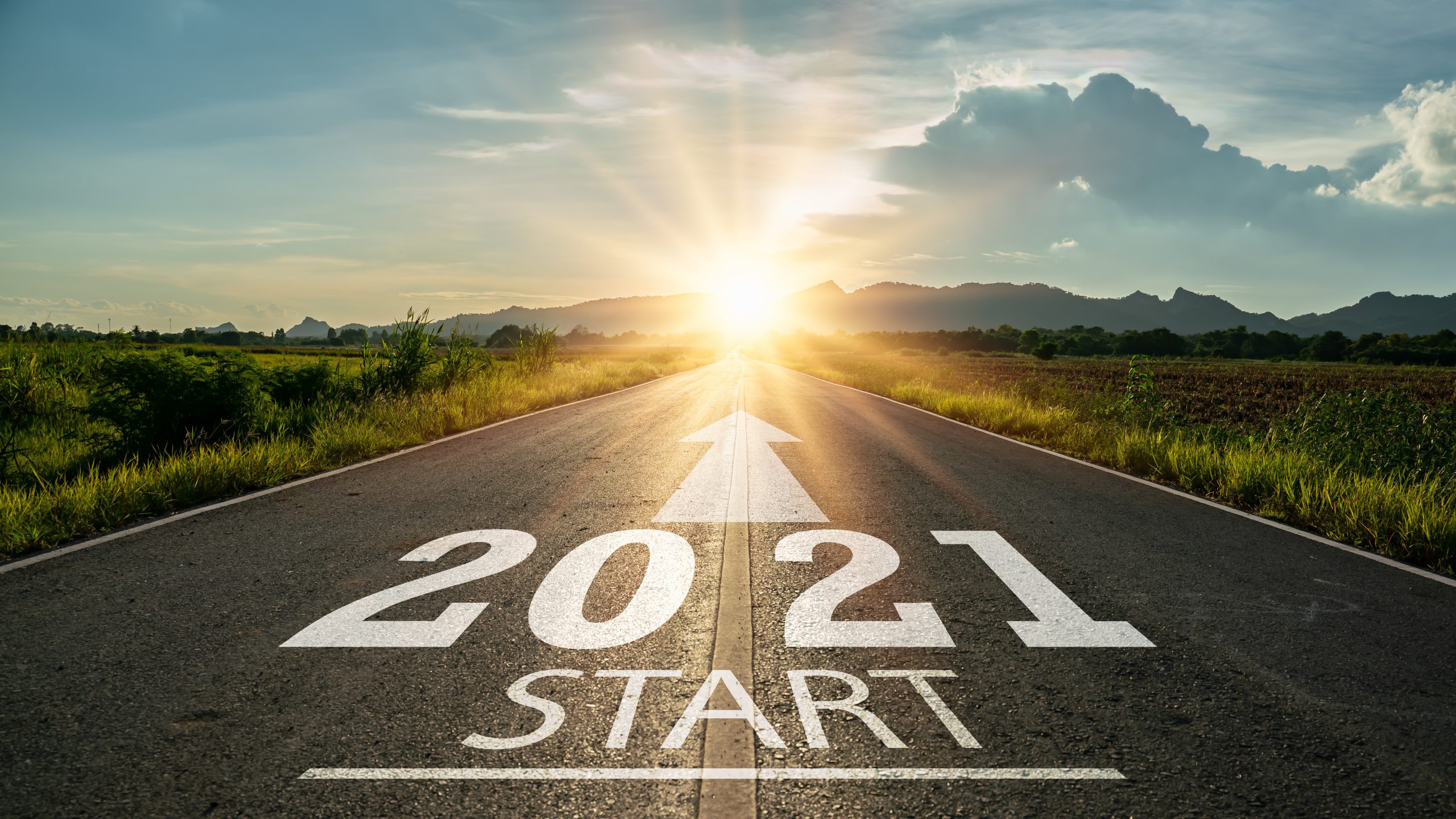 So what’s gonna happen this century, before we click over into the 22nd? Numerous individuals have made their predictions, but which ones will actually occur? We have futurists like Ray Kurzweil, Yuval Noah Harari (in his book Homo Deus – published in 2017), and numerous others – all predicting amazing things in the remainder of the 21st century. Do you have any predictions of your own?

Turns out our ability to predict the future has been horribly off. Take Bill Gates – a titan of technology – in his 1995 book The Road Ahead – failed to mention the advent of the Internet! Neither did any of our Sci-Fi writers of the past 100 years even imagine such a concept, although Isaac Asimov probably came closest with his (futuristic) plan to construct an Imperial library (in his Foundation series).

By 2024, it is currently estimated (not predicted!) that flying taxis will take to the sky – who could have even considered the concept as practical at the turn of the century – unless you discount such movies as The Fifth Element.

But let’s go back a little further, to the penultimate decade of the 19th century. At the time, the world’s total population had just about doubled in 100 years – from almost one billion in 1800, to almost two billion in 1900. Population growth had never been so enormous during all prior recorded history, and mostly driven by improved health, emergence of germ theory, and of course powered by the Industrial Revolution. SO the futurists of the time were trying to predict what the world would be like in 100 years hence ie: 2000CE. The consensus at the time believed that the great cities of London & New York would have to be knee deep in horse manure to support the transport needs of the increasing population!.

Obviously (and fortunately) this did not happen. Changes and new technologies that were just around the corner averted this prediction. The global horse population reached it’s zenith in 1921, and has been decimated in the past 100 years.

So have we gotten any better at future-gazing today? I think not, and one of the big reasons for this is Moore’s Law – which states that computing ability will double every 18 months to two years. Now, Gordon Moore – co-founder of Intel Corp – made this prediction in the early 1960s, and believed it would hold true for perhaps two decades. Hindsight now allows us to see that this ‘law’ has now held for over six decades (60+years), and still shows no signs of letting up. Despite technologists warning multiple times over those 60 years that we had reached the limits of science/technology, it continues to be upheld.

This increase poses a problem for us humans, as we generally think in linear terms, but this doubling is called exponential growth. Consider that in the next two years we will deploy more computing resources than we have deployed to date – Ever! What we can do today, we will be able to doubly quick, or doubly better, within just two years. In our entire history, our knowledge growth has been linear at best, but exponential growth has now been happening for 60 years! Look at your $500 mobile phone, and the technologies it embodies. If you had attempted to purchase those capabilities only 40 years ago, it would have set you back nearly a million dollars!

So now, imagine this explosive, exponential growth continuing for the remainder of the 21st century, and remember: this technology capability increase enabled many, many other fields, such as medicine, artificial intelligence, robotics, many branches of science.

So put your thinking cap on now, and start to think about what exponential changes might occur in the next 80 years. 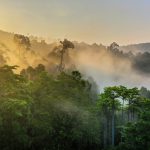 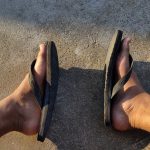 Life is just a chemical reaction